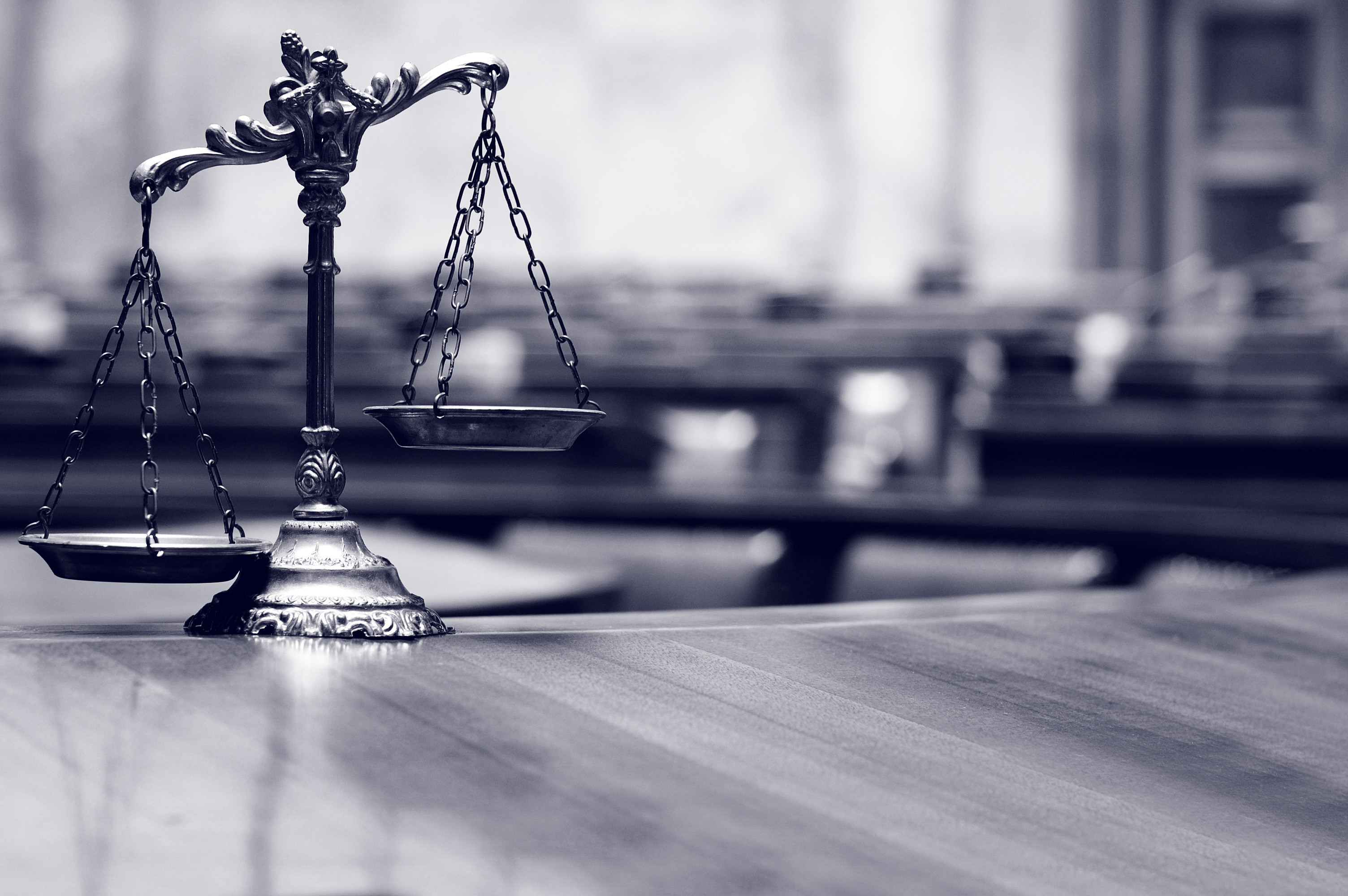 What are KPIs and Should You Use Them? 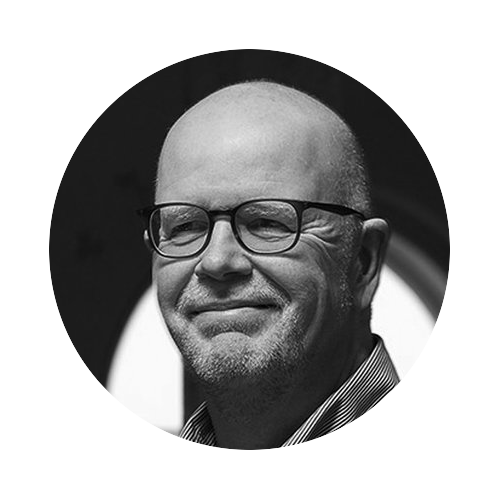 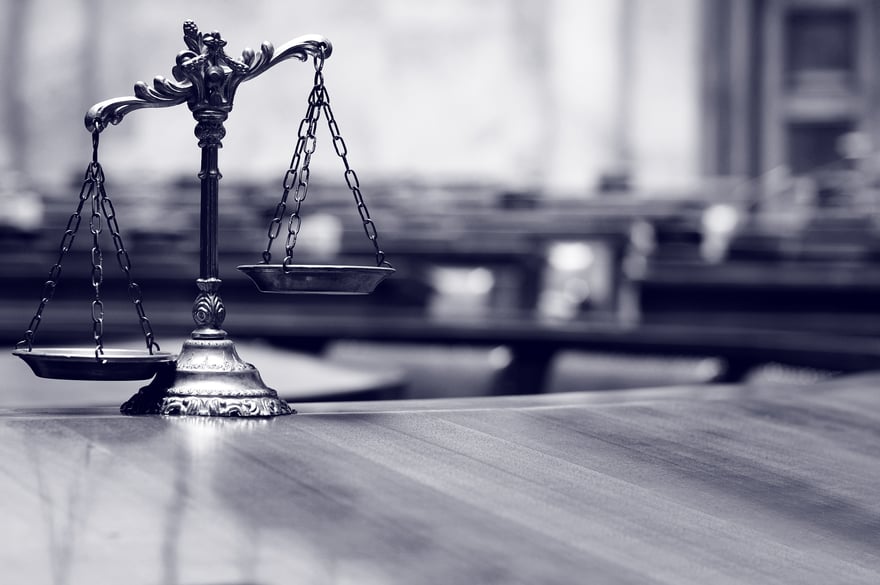 As a leader, most likely you have come across the term Key Performance Indicator, or KPI.  However, it might not be clear what a KPI really is, why it is important and how it could be crafted to provide the right insight.  As with other well-known concepts in management and strategy, there is sometimes ambiguity as to how the concept of KPIs is defined and used.   For example, although they are two sides of the same coin, there is ambiguity regarding whether a KPI is a metric or an objective.

The Streetlight Effect illustrates why KPIs should be handled with utmost care:

A policeman sees a drunk man searching for something under a streetlight and asks what the drunk has lost. He says he lost his keys and they both look under the streetlight together. After a few minutes the policeman asks if he is sure he lost them here, and the drunk replies, no, that he lost them in the park. The policeman asks why he is searching here, and the drunk replies, “this is where the light is.”

The point of this story is that we tend to look for results by using metrics we can measure. There is a temptation to make do with the metrics that are already available, whether or not they were used successfully in the past.

Key Performance Indicators are very powerful, but must be carefully defined—often the most difficult and time-consuming task when formulating a strategy.  We may procrastinate in defining new KPIs, which leaves us focusing on an incomplete picture using inaccurate metrics.

The two basic types of performance indicators are: leading (pointing to a future desired result), and lagging (measuring results after the fact).  Probably the best example of lagging indicators is the company‘s profit, which is measured when all relevant income and costs have been registered.  Financial indicators of all sorts from the accounting system are, in fact, all lagging—but easiest to extract and use.

The same is true of sales measurements, which all point to what happened in the past.  Relying on these lagging measurements because they are easily verified is like driving a car while looking in the rearview mirror.

Leading indicators are, on the other hand, often ambiguous.  Examples of leading indicators are customer loyalty and employee satisfaction and alignment. These must be periodically measured, whereas lagging indicators are more easily retrieved from accounting or sales management software.  This means we have limited view of what is ahead of us.  The lack of well-crafted KPIs is like flying an airplane without any gauges except a speedometer: not a very good idea.

One of the most common and complicated challenges of defining a strategy is indeed defining appropriate KPIs.  The right mixture of leading and lagging indicators, where the two are linked in a causal relationship, is key to maneuvering in the present toward the desired result in the future.

Another way to classify KPIs is according to the nature of the phenomenon being measured.  KPIs can be defined as minimum performance requirements, which means the objective is to maintain performance at a certain level.

A typical example of such a control metric is system up-time.  A band of acceptable up-time is defined (e.g., 99–99.5%) and performance constantly monitored to ensure it is within these limits.  There may be occasions when performance falls below the minimum, but those are acceptable as long as they are short-term deviations.  These are considered operational rather than strategic KPIs, and should not be part of the strategic focus as long as they are in order.

If an operational KPI indicates that performance is deteriorating, this becomes a strategic issue requiring a clear target for improvement.  In that sense, a control KPI will become an objective KPI.  This will also be the case if, for example, there is a decision to create a new minimum/maximum band of performance (e.g., improving uptime to 99.5–99.7%).  When the acceptable level has been reached and stabilized, monitoring it returns to being a control KPI.

Benchmarking is also an important part of working with KPIs and objectives.  When defining a target, identify the current baseline and decide how the proposed KPI will be measured. In a strategic hierarchy of critical factors, one metric for each critical factor is a rule of thumb. Two might be needed if the critical factor includes more than one performance variable.