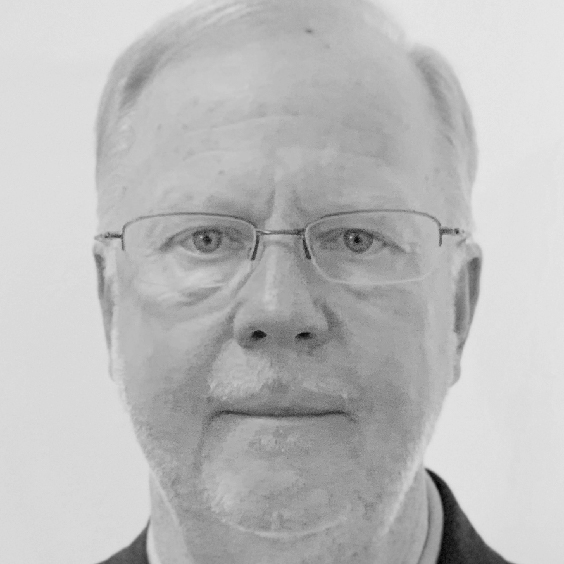 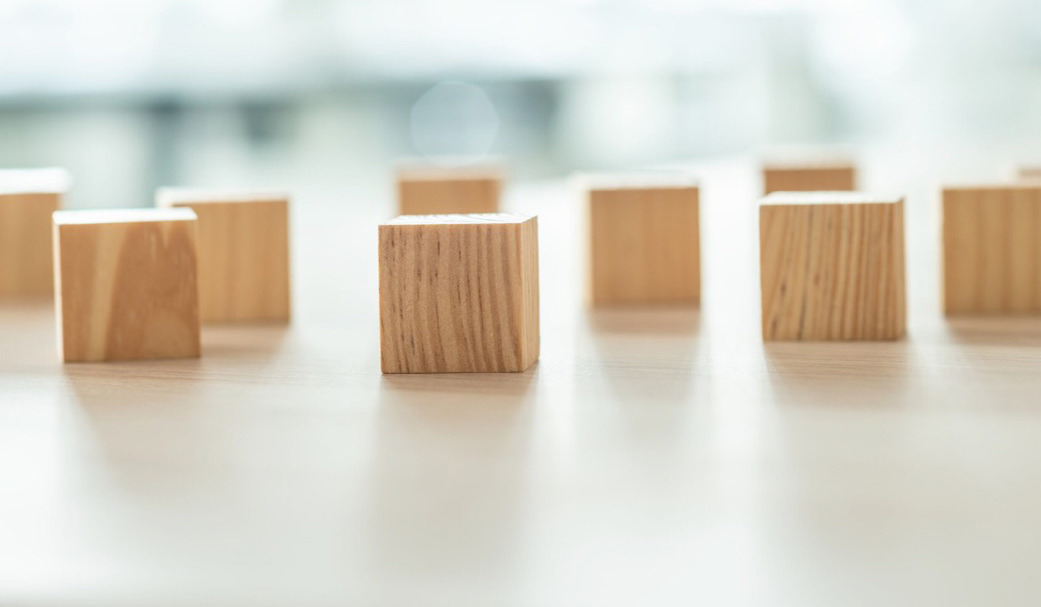 As a profession, There are many modes of thought in developing and executing strategic plans. Some planners include all ongoing or “keep the lights on” activities in the plan along with continuous improvement initiatives. But Brightline’s research tells us that up to 80% of strategic initiatives don’t meet expectations. This is one of the reasons for such dismal statistics.

Now, if the strategic plan only  included  new initiatives unrelated to current operations and only spent ten to fifteen percent  of  their  operating budget, it could make sense that those organizations can fail 80% of the time and still stay in business. Ten to fifteen percent seems to be a reasonable approach to affording the new strategic initiatives. Kaplan and Norton, in the early days of organizations implementing their balanced scorecard approach, didn’t budget for the initiatives on their strategy map; some couldn’t implement because they had no resources. Over time, the 10–15% range emerged as prudent guidance so that a) the lights were kept on and b) financial risk was manageable.

So these are two schools of thought for strategic planning: one focuses only on the new things, and the other includes current operations. Federal agencies in the US (and I suppose many other nations) must include everything in their four-year annual strategic plans tied to the presidential cycle. They have no choice. It is the law. No strategy, no budget. I have helped organizations develop their  strategic plans both ways.

So how do commercial firms fail at execution? Brightline’s and others' research is compelling. New research in the public sector by George Washington University’s Center for Excellence in Public Leadership, LBL Strategies, and the Association for Strategic Planning supports the findings. For example, when asked if they were better at crafting strategy or executing it, only 20% rated themselves very successful or outstanding at implementation performance, while the remaining 80% of respondents rated implementation from somewhat successful to somewhat unsuccessful, to outright unsuccessful. In addition, “…nearly 74% of respondents report successful implementation of only 70% or less of priorities."

When digging deeper into why these public sector organizations were not as successful, the top five challenges cited in strategy implementation were people-related. Lack of leadership, poor communication, insufficient resources, everyone is too busy, and not understanding the strategy were cited as the top challenges according to the study. In addition, less than 10% of the respondents said they reviewed progress on their strategy implementation once per month, perhaps indicating that implementation is not a leadership priority.

But perhaps there are other reasons why companies fail and eventually go out of business. Dr. Ichak Adizes was one of the first to suggest that there are natural lifecycles of companies—from “Infancy” to “Go Go” to “Prime” and then down through “Recrimination,” “Bureaucracy” and finally “Death.” A quick review of the changes in the members of the Dow makes this point very clear. Geoffrey West, physicist, suggested that most companies do not last ten years and that it is rare for a company to survive more than five years.

According to West, the Second Law of Thermodynamics (whenever energy is transformed into a useful form, it also produces useless energy as a degraded by-product) "hangs all over all of us and everything around us.” Wear and tear are inevitable. As any system — animals, companies, or societies—ages, it becomes more of a challenge to sustain.

West also challenges us to think that there may be a “…possible, quantitative, predicted science of companies.” His research has shown that as companies grow, they “…tend to become more and more unidimensional, driven partially by market forces but also by the inevitable ossification of the top-down administrative and bureaucratic needs perceived as necessary for operating…" corroborating Adizes’ theory. West goes on to say that “…change, adaptation, and reinvention become increasingly difficult to effect, especially as the external socioeconomic clock is continually accelerating and conditions change at a faster and faster rate.” To me this sounds like the age we are all in now…more change, faster. Thomas Friedman of the New York Times has suggested that we are at this tipping point.

West goes on to support his argument from observations Galileo made over 400 years ago: scale is also at work with all things, including companies. Trees can’t grow to be one mile tall, humans can’t grow to be monster-sized, etc., because we “…would all collapse under our  own weight.” So too with companies, suggest both West and Adizes. Bureaucracy invades even large, high-tech, Silicon Valley firms. Earlier this year I participated on a call with leading organizational development thinkers and was surprised to hear them refer to their high-tech clients as “…slow and bureaucratic to make decisions.” I didn’t think it was true, but I saw this first-hand recently with a new high-tech client of mine.

I’ll give you another example from the small, family-run business arena. Much has been written about the importance of small business for creating jobs. But they too have lifecycles. Two colleagues of mine work specifically with small, family-run businesses at a tipping point. Many would like to crack the $50M mark in revenue but can’t seem to find the right formula for growth. What my colleagues have discovered is that many of these family-run firms can’t find family members to run the company. So, they look for exit strategies before they can no longer function on their own.

I have also seen this recently in the sporting goods industry, where there is much consolidation among the hundreds, if not thousands, of small retailers. Some have been around for nearly a hundred years. Startups are challenged to break into the industry, and others sell out because no one in their family wants to be involved anymore. As one of my clients said, “…the industry is really turning into a fashion industry run by sneaker heads.”

Meaning, young high school kids all want to look cool and their buying preferences are driving the market to a different place (just look at the prevalence of yoga pants.) Another big change is the decline in participation in team sports such as tackle football.

Fewer and fewer small retailers and “team dealers”—those that sell to high school sports teams in their area—translates into fewer family businesses. Can they really compete with consolidated buying groups and the power of e- commerce, including the likes of Alibaba and Amazon?

Being bold in this changing industry is going to take real leadership, change, and transformation. As several references indicate, leadership is key to great, successful strategy execution. For me, dealing with an unplanned result is best handled by leaders who ask great, probing questions, without looking for scapegoats and blame. A strong leader will ask: What happened? Did we measure correctly? If not, change what we measure. If so, ask is it a bad projection? Determine why you got the results you achieved. Ask, so what? What are the implications for our initiatives, strategies and our capabilities?

Then, a good leader will work with her team to answer the next key question: Now what? Sometimes a bold strategy is there for you to discover simply by asking the right questions when you have been disrupted or missed your performance objectives. We can all do better than an 80% failure rate. Be bold. Take action. Get back on track.