An agreement with professor and consultant James Cho marks DecideAct's first activity on the Asian continent. With his large network and detailed knowledge of the product, Cho is considered to have the best conditions to represent DecideAct and pave the way for business in the Korean and Asian market.

DecideAct has today signed a cooperation agreement with professor and consultant James Cho on mapping the commercial opportunities for DecideAct in South Korea and the surrounding countries. Cho will initially build a sales pipeline, establish contact with potential pilot customers as well as identify potential partners and help design the right go-to-market strategy for South Korea and Asia.

CEO and Co-founder of DecideAct, Flemming Videriksen is happy with the agreement, which he considers very promising. He states: “It is DecideAct's first activity on the Asian continent, and therefore an important strategic step for us. James Cho is extremely well-connected, and he has a large network that counts decision makers from some of the largest companies and organizations¾not just in South Korea, but throughout the region. Furthermore, he has a detailed knowledge of our product, and thus the very best conditions to represent DecideAct and pave the way for us in the Korean and Asian market.”

Through the new collaboration, DecideAct expects during 2021 to have clarity on how this new market is best attacked. Afterwards, a decision will be made on which specific marketing and sales activities to initiate in order to land the first contracts.

Cho, who began his career as Engineering & Planning Director for General Motors Korea, holds a Master of Science from Kyungpook National University in Daegu, South Korea. For many years he has run his own consulting business as well as been a lecturer and taught at various universities. He is also the author of several publications and books on, among other things, value-based leadership. James Cho is given the title of Associated Executive Advisor and will work from his office in Seoul.

DecideAct chosen to assist with strategy formulation and management

DecideAct has closed a contract with UNAK (The University of Akureyri)—a full-fledged university with programs at all levels of university studies. The University, which plays a key role in promoting university education, research, development, and... 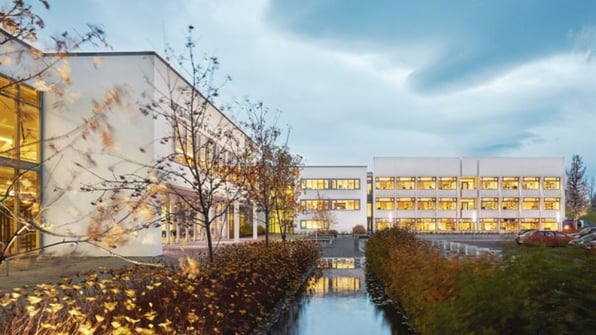 Lars Møller, who has worked with strategy execution in more than 25 countries, has joined the Danish software company DecideAct as a Strategy Execution Expert and partner. As a strategy expert, he has achieved excellent results for companies such as... 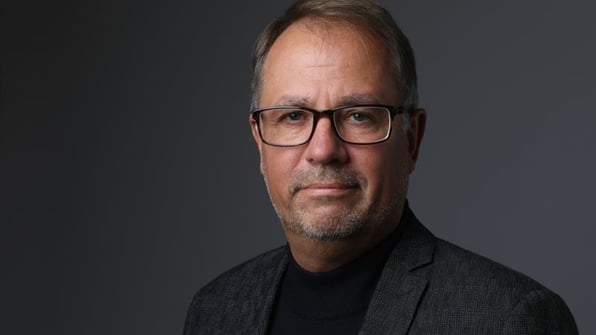 As an added security for the validity and governance of strategic data on DecideAct’s Strategy Execution Management platform, the software company is now adopting blockchain technology. This makes DecideActs strategic governance and data integrity a... 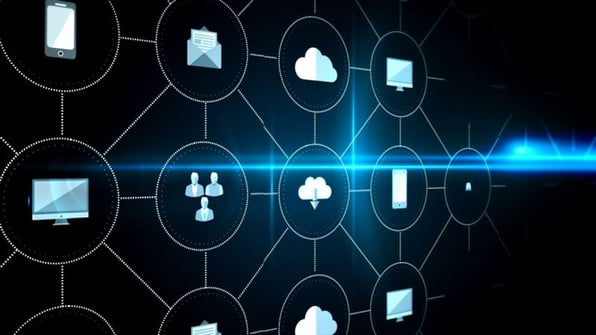 DecideAct now puts extra effort and investment into succeeding with sales and growth in France. To lead the sales efforts on the French market DecideAct has engaged Mathieu Psalmon, former Client Director at Gartner.

About Us Explore our solutions